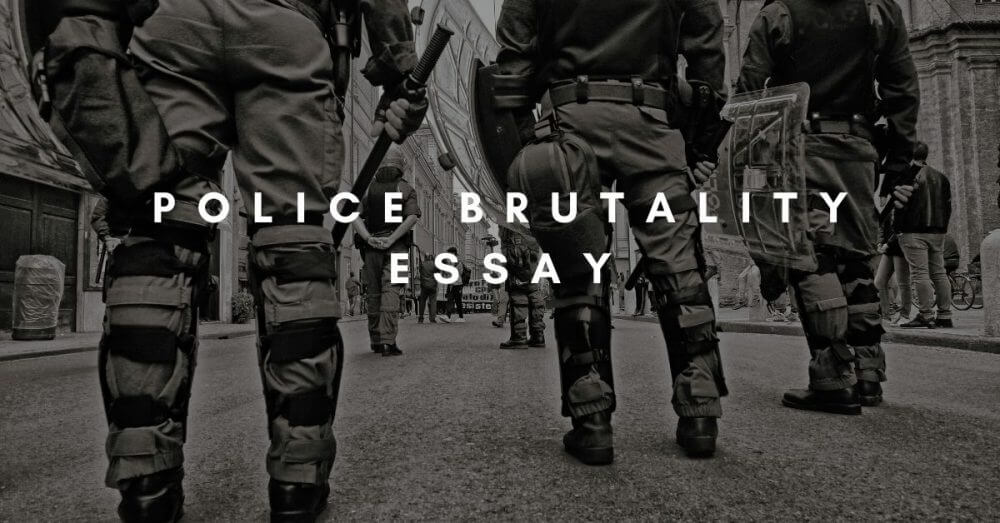 What You Should Know About A Police Brutality Essay

Essays on police brutality have been common in 2020, especially with the daily news reports. In the US, for instance, protests emerged after a video circulated online of a police officer pressing down a black man with his knee on the neck.

Police brutality essays may be challenging to write in instances when one has been a victim. Nonetheless, it is an academic paper that needs to be completed for you to graduate, and thus you have no other choice but to write it. By the end of this post, you’d have learned of an effortless way of tackling a police brutality research paper.

What Is A Police Brutality Essay?

It is an academic paper that addresses human rights violations by police. These can be in racial abuse, beatings, unlawful killings, among other police injustices. A research paper on police brutality will seek to bring out the causes, effects, and steps taken to address police brutality in society.

Correctional officer misconduct in the areas of prisoner abuse and maltreatment has been present in the United States penal system since its inception. While it is not to be tolerated under the Eighth Amendment of the U.S. Constitution, adopted in 1791 which places a ban on “cruel and unusual” punishment, allegations of prison staff misconduct are still rampant throughout the U.S. (Gross, 2008). A review of the violence, punishment, and evil behaviors in relation to social and cultural theories will be reviewed to understand if this behavior is inherent with the profession or the person who chooses the profession.

Statistics released by the Commission of Safety and Abuse in Prisons in 20, revel that in 2005 there were nearly 16,000 allegations of prison staff misconduct in the form of physical and sexual assault as well as the presence of contraband (Gross, 2008). This violence occurs in state prisons as well as local jails and range from the choking, kicking, punching, hitting with objects by one or many guards for prisoner offenses ranging from verbal insults, failure to follow prison staff instructions or violence against prison staff (Gross, 2008). The punishment afflicted on the inmates can range from black eyes, to fractures of the nose ribs and arms and even head trauma (Gross, 2008). Several studies have been conducted to understand the origins of evil and how seemingly every day “normal” people can commit such heinous acts of violence.

Milgram conducted a study in 1961 dealing with the delivery of a shock of up to 450 volts for participants who made mistakes (Gross, 2008). Milgram study was randomized and took every day “normal” people, placed them in the role of a teacher and gave them the authority to punish the learners for mistakes. Milgram’s study found that almost two-thirds of the teachers gave learners the maximum shock of 450 volts even amidst crying and claims of illness. This study shows that even normal people can perform evil acts and violent behavior is more of an ordinary act that most believe (Gross, 2008).

In 1971 Zimbardo conducted Stanford Prison Experiment (SPE) in which a prison simulation was created with guards and prisoners. Zimbardo’s study observed everyday people given a one day orientation into being a prison guard commit depersonalizing and degrading punishments towards inmates. Zimbardo attributed the behaviors of the guards to be as a result of their “inability to resist the pressure of their role.” (Gross, 2008). Zimbardo found that once a group is formed people are not able to exercise moral judgment and that groups are dangerous especially when unequal power exists within the group, cruel behavior is naturally occurring as a show of the power present to those in powerful roles (Gross, 2008). Deindividuation, the loss of one’s awareness of their individuality, occurs in large groups and people may feel anonymous especially if wearing uniforms and may not express the moral judgment they know to be right (Wade & Travis, 2011; 304).

Milgram and Zimbardo’s study both reveal that people will conform to the social roles they feel they are expected to fill, especially those such as prison guards which have strong stereotypes (Wade & Travis, 2011;270). Often instability and lack of control within a prison, may force prison staff to perform behavior modification through the application of operant conditioning principles Wade & Travis, 2011; 258). For instance shocking the participant in Milgram’s study is similar to the “punishment” levied by guards on prisoners to ensure their compliance with rules as a learned behavior for fear of the abuse.

Suggestions have been made on ways to create prisons in which violence and inmate abuse is reduced. Ensuring the group of guards all have the same vision of authority, value the prisoners as human beings, and understand the purpose of the prison is the first step (Gross, 2008). While it cannot be stated that evil is inherent in some people, group think, conditioning, and exposure can make one feel as if it is acceptable, normal, and necessary without the proper intervention or self-evaluation. Therefore the creation of healthy prisons in which group think and operant conditioning is not utilized in a negative violent manner can facilitate a safer prison for inmates and guards alike.

Pre-Writing Steps of a Paper on Police Brutality

Writing research papers on police brutality is not extremely difficult. With our expert rules and a set of steps, a successful, well-structured essay is a guarantee.

It is essential to understand your subject through thorough research. For a well-thought-out police brutality argumentative essay, you can consult the following sources in advance:

It gives you a background context of your police brutality thesis.

As you read, map out the major arguments you can use for the paper depending on the lecturer’s instructions. These arguments should answer the question while allowing you to research more.

#Step 3: Find evidence and examples for the main arguments

Find suitable examples from the society that back up the arguments you have listed above. These can be case studies like the murder of George Floyd in the US. You can also find accurate and verifiable statistics that will add flesh to the police brutality essay argumentative.

When writing such a police officer essay paper, it is essential to follow the standard format. It will help you align your thoughts in a manner that is easy to understand and follow by your readers.

Straight into the structure:

Brief your reader on the topic by providing a contextual background of the issue at hand. You can explain your reasons for choosing it and how you plan on approaching it. The police brutality thesis statement forms the last part of the intro, and it states the direction of the paper.

Present your arguments with supporting evidence in the body paragraphs. Remember that essays on police officers do not thrive on rumors. You might end up on the wrong side of the law if you take such a route.

Finalize your paper by summarizing the main points and paraphrasing the thesis statement. You can also offer recommendations on how police officers can enforce laws more humanely.

Let us now look at some quality police brutality essay topics that you can use:

The Best Topics on The History of Police Brutality in America

There is no reason to struggle with your police brutality paper alone, yet you can use affordable writing help. Our online essay writing service will help you crack your paper in no time! Give it a try.

Related Posts
How To Write A Global Warming Essay? 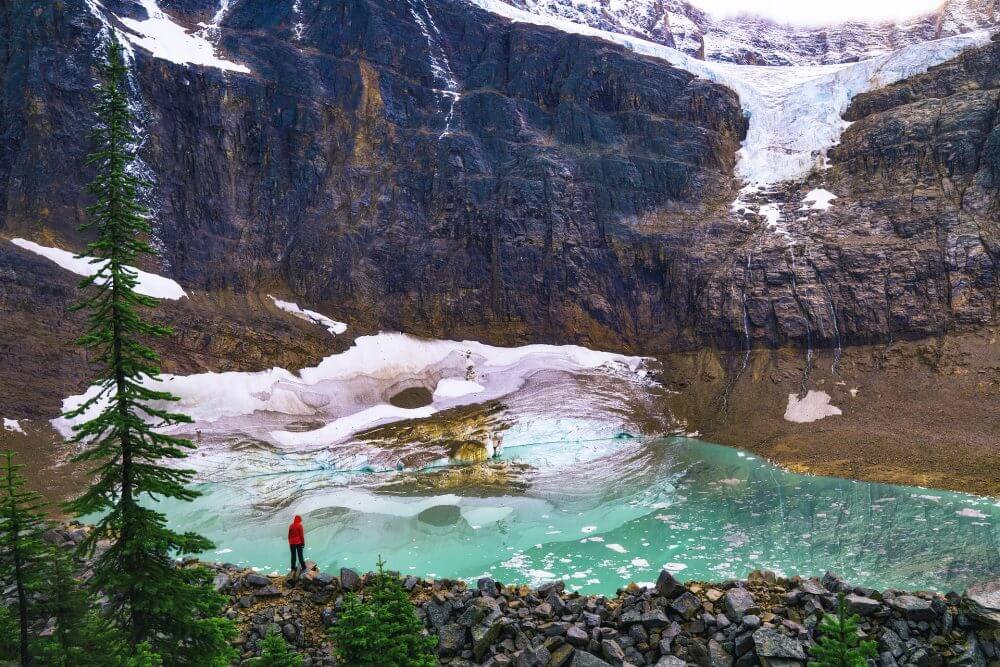 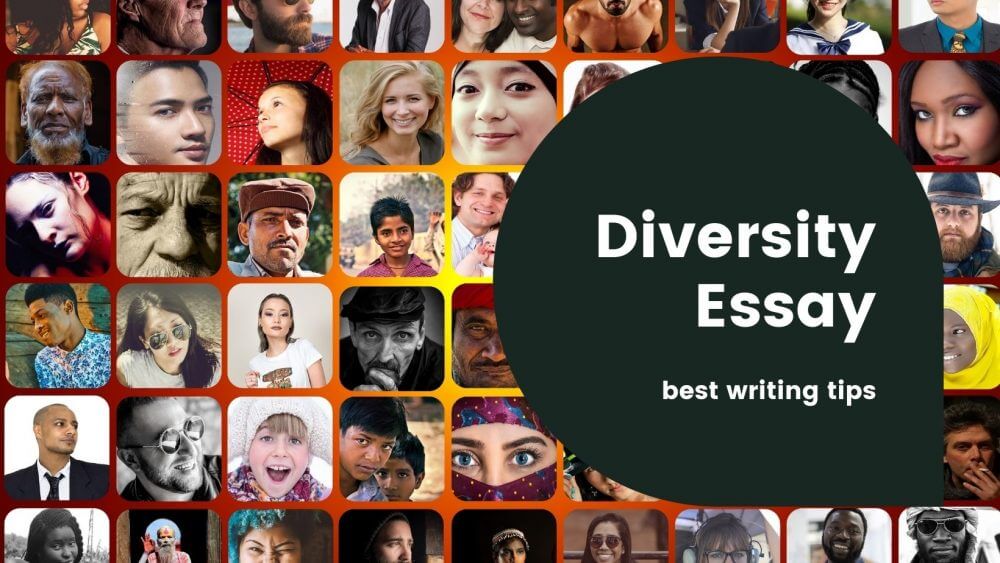 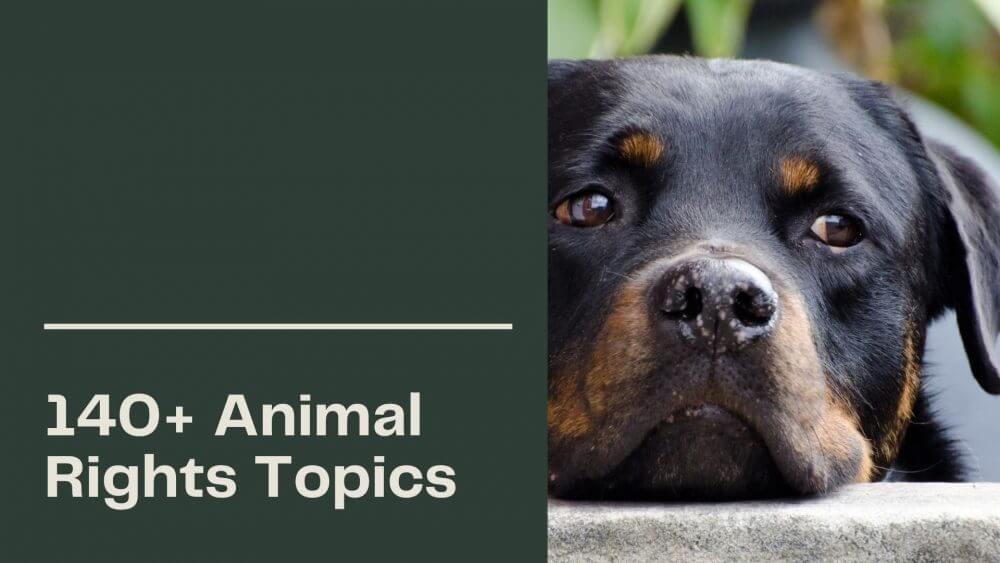 Writing A Black Lives Matter Essay Worth of ‘A’ Grade 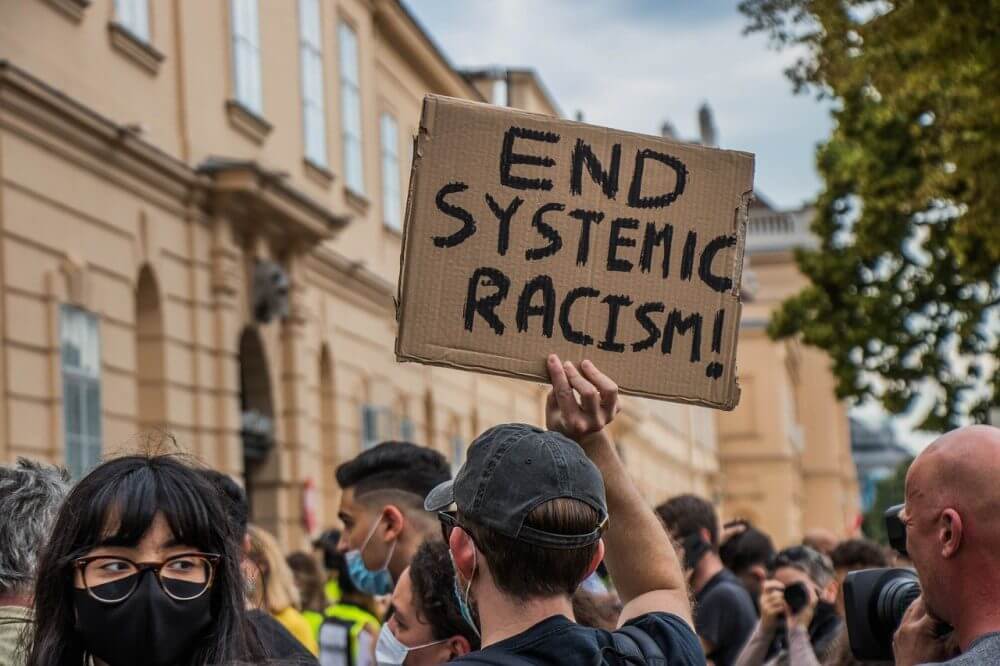 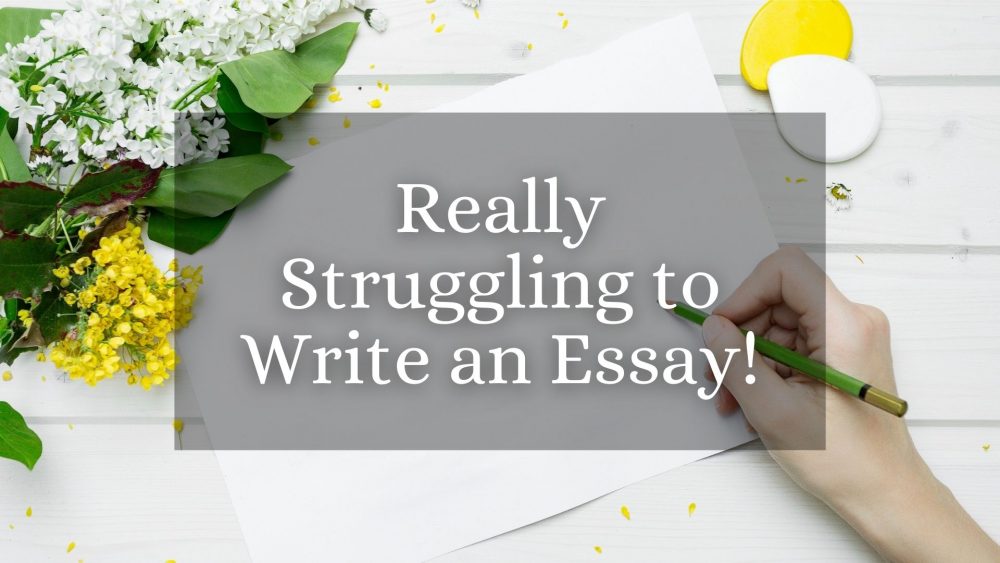 How To Write A Drunk Driving Essay? (+20 Bonus Topics!) 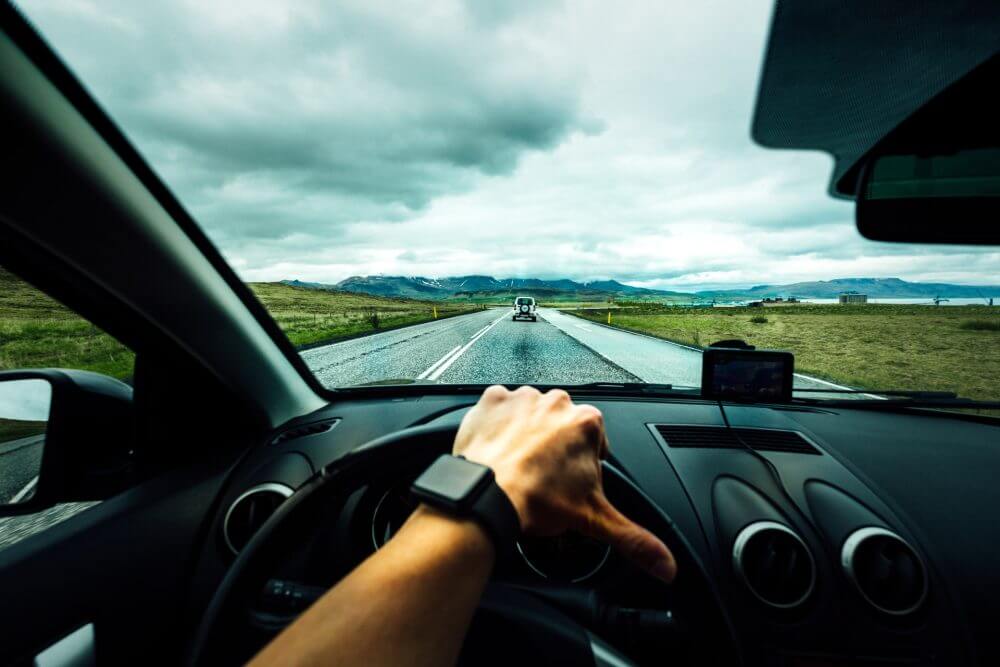 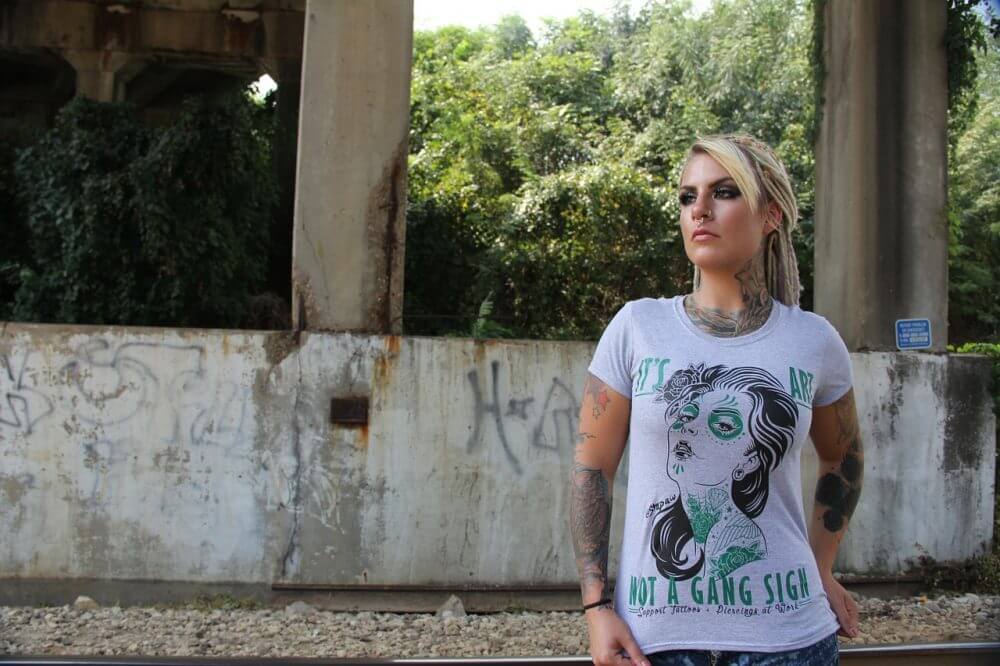 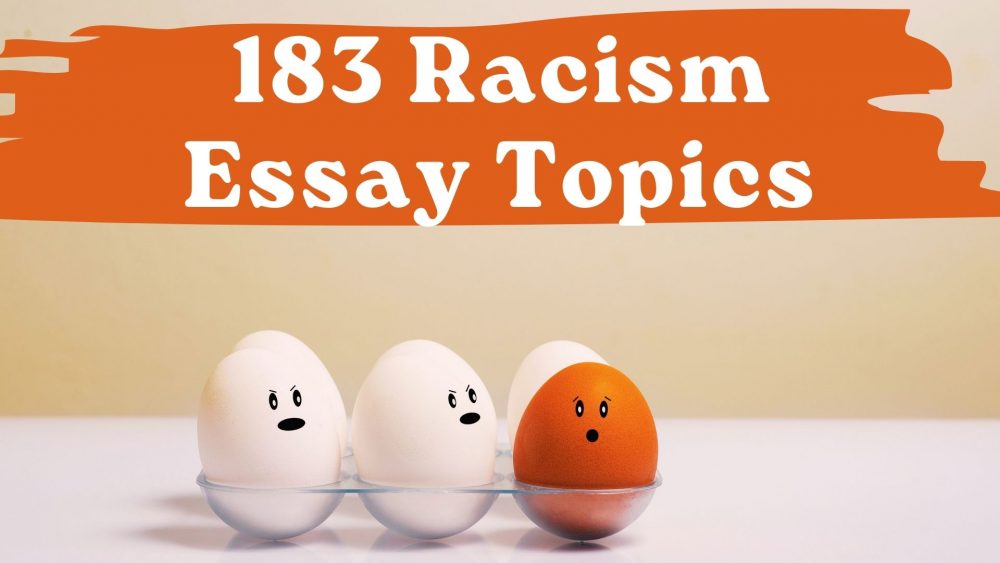 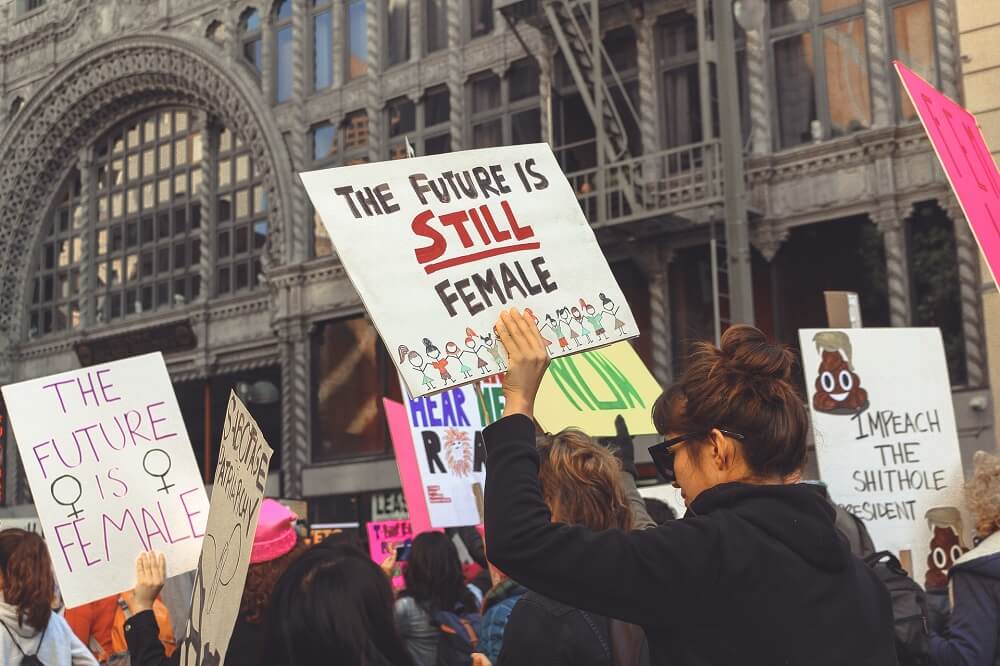 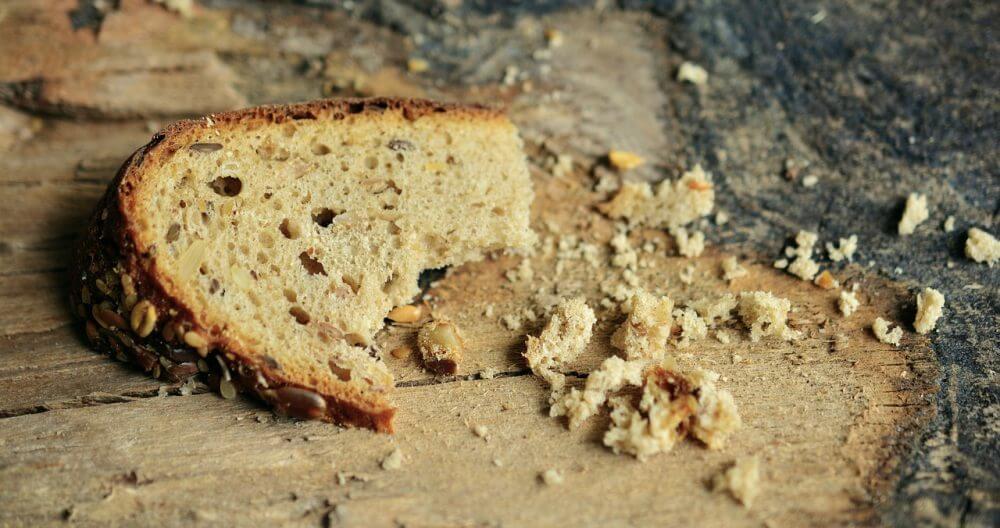 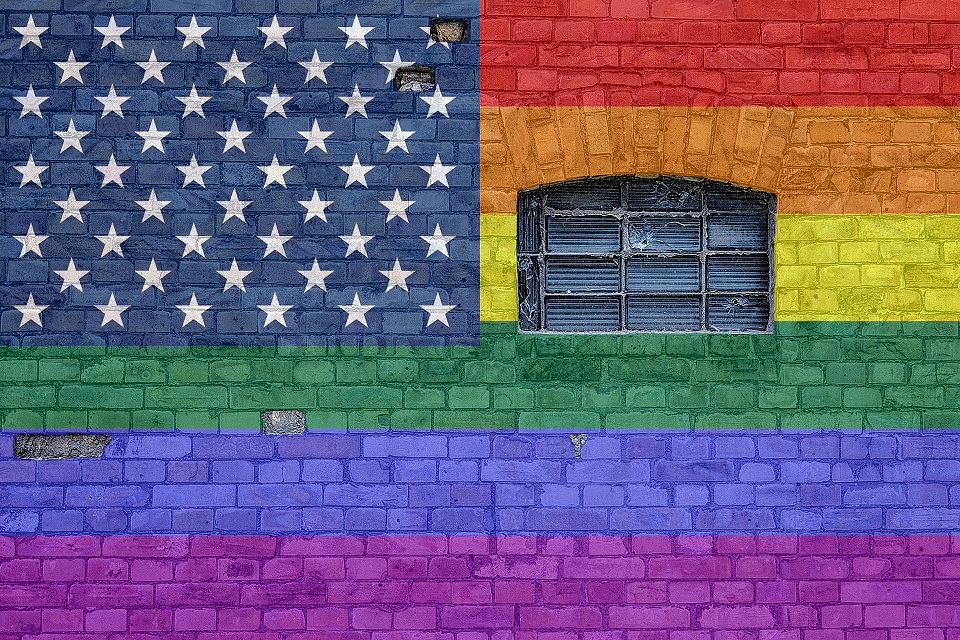 Coronavirus: Here is Everything You Need to Know 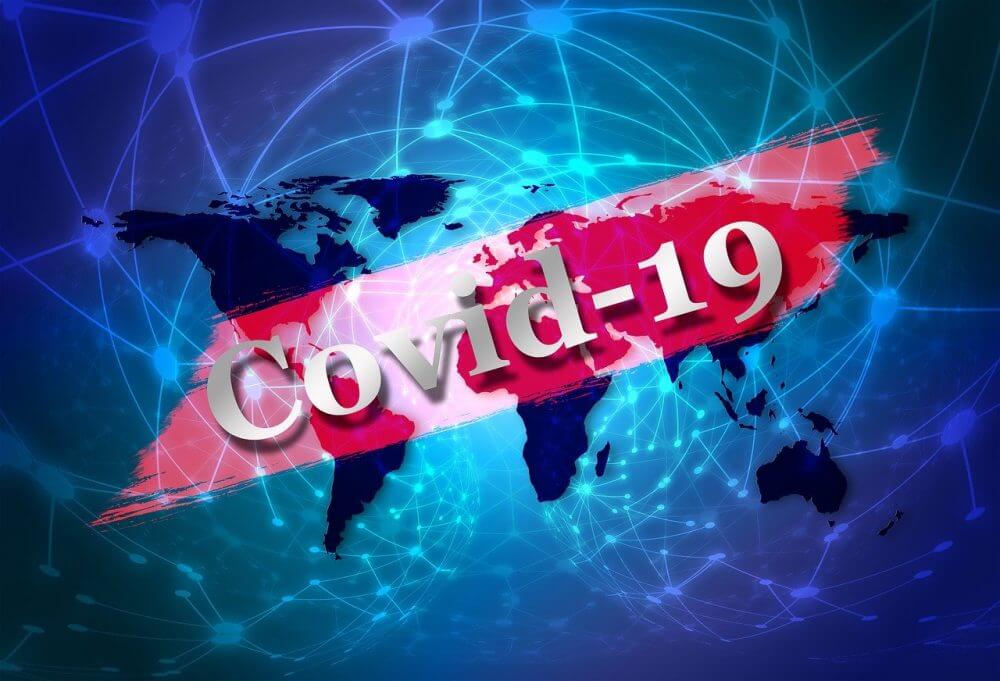 Should Marijuanas Be Legalized | Essay Tips 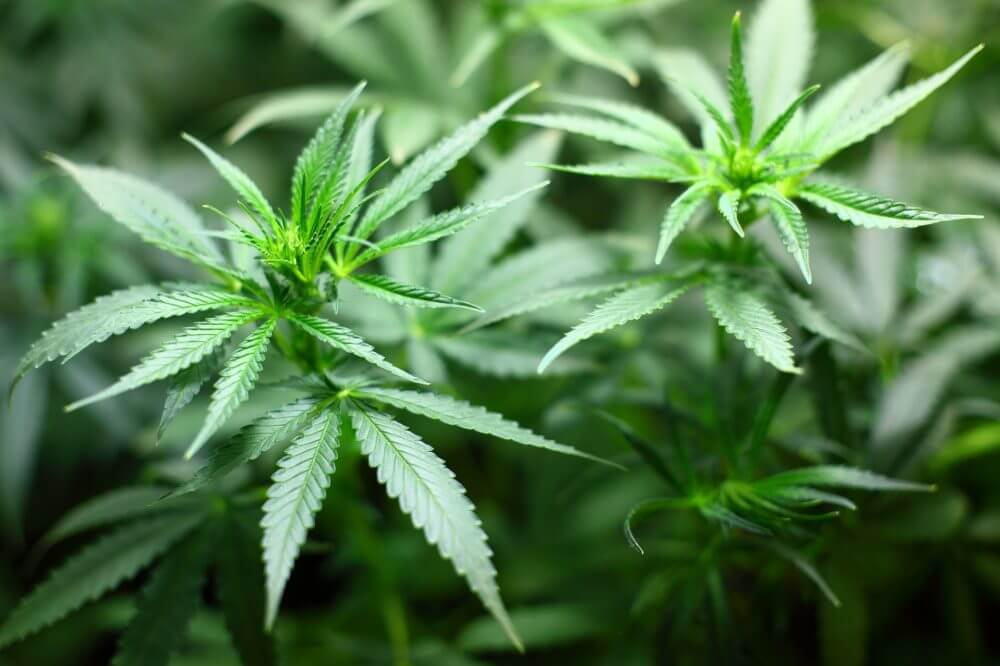