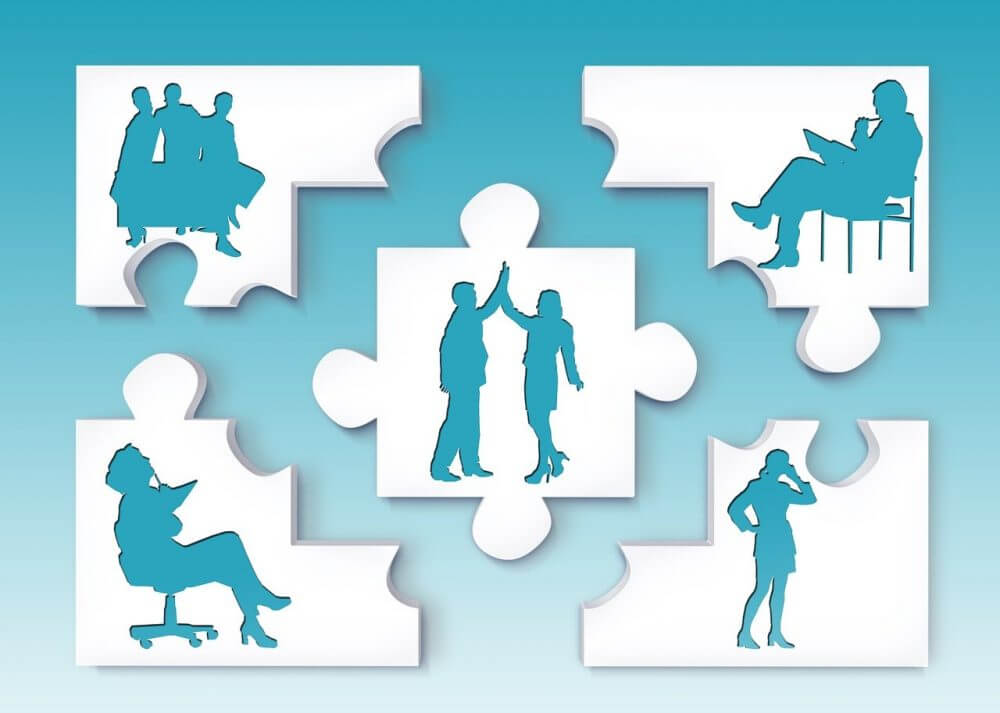 50 Persuasive Examples of Essay Connectives In Use Today

Essay connectors are words or phrases used to show the logical relationship between the points. They help to achieve an essay flow – preventing the essay from appearing as a loose collection of points, among which the reader ‘jumps about’ randomly. An article without essay connectives may lead to a disconnect of the reader from what the writer intended.

Connectives to use in an essay are carefully assembled and creatively applied to achieve a top-notch piece. The writer should ensure that the sentences make sense to him/her first before settling on special connectors for essays.

In the following extensive paragraphs, we are going to explore some of these top connective words and phrases. Where possible, a sentence example may be added for each connector to give you an idea of how to use the connectives in speech.

Connectors Showing Reason and Cause

They are used when justifying why an action or an event seemed possible or appropriate. Some of the top connector words for reason or cause include:

Example in a Sentence: Because of the government directive, we decided to stay at home.

When writing your essay, you can use such paragraph connectors to emphasize a point. The following are some top-class connectives used to add information.

Model in a Sentence: Apart from washing hands, we can prevent Corona Virus by using a face mask and social distancing.

One can use these transitions for essays when showing the progression of actions or events. They include the following:

Example in a Sentence: To begin with, you have to get your hands, then apply soap, wash for at least 20 seconds and finally dry your hands.

Connectives in speech used here show either differences or similarities expressed in a particular essay. Examples include:

Model in a Sentence: Although he stayed indoors, he still contracted the dreaded COVID-19 and died.

These are essay connectives used to show a personal view or attitude towards a particular subject. They include:

Example in a Sentence: As far as I am concerned, wearing a sweater on a cold day may not be practical as wearing a trench coat.

Example in a sentence: Basically, different types of face masks need a doctor’s authorization before use.

They are used to mark the conclusion of your essay. The readers can ascertain the finality in your article when such a summarizing connector is used. They include:

Connective words ensure clarity and conciseness as much as possible. It can only be achieved when the right words are used to convey your argument.

Do you need writing help to achieve a smarter paper, without generally detracting from your ideas? Contact our able team of professional writers today. 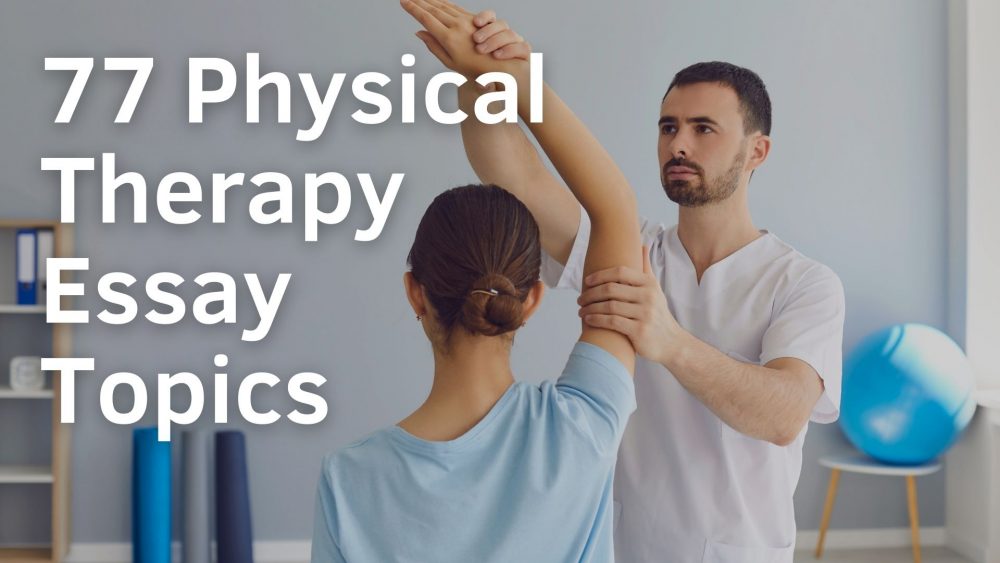 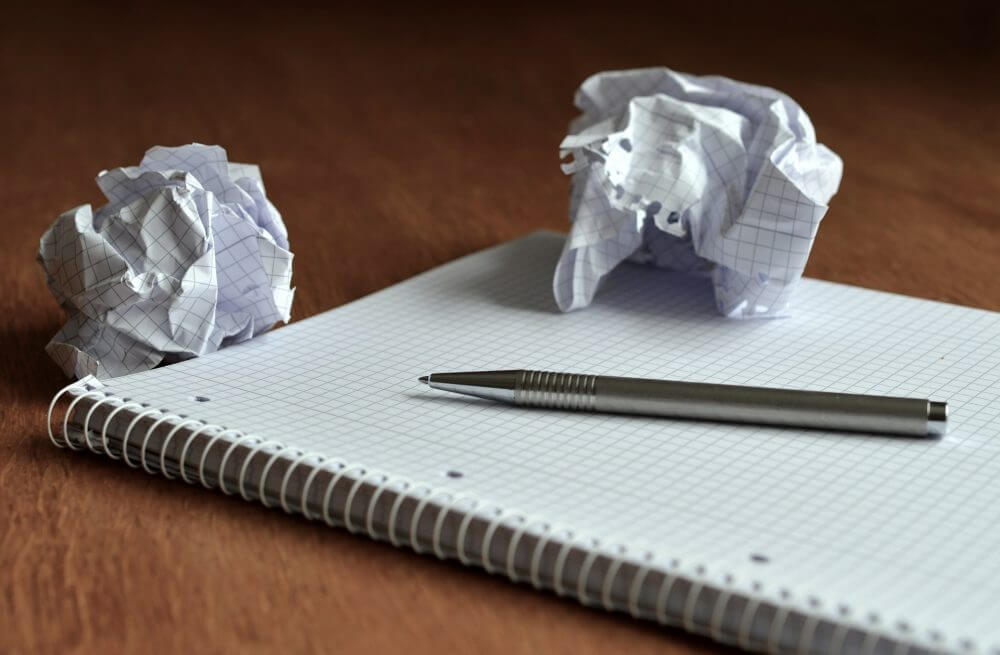 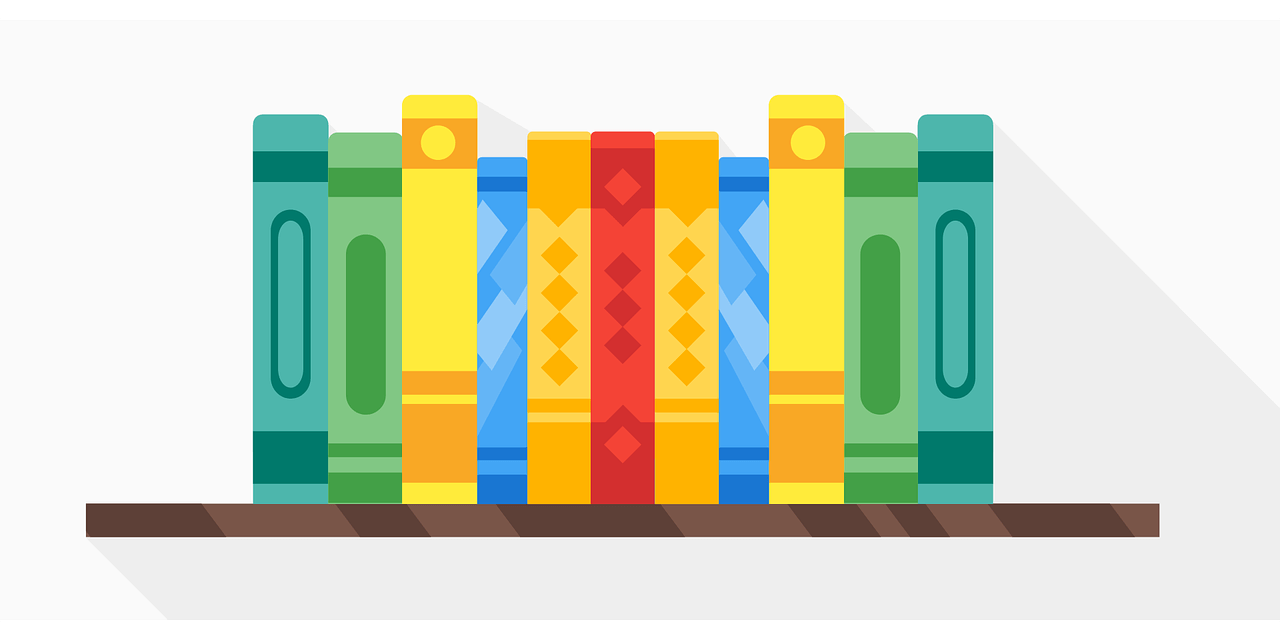 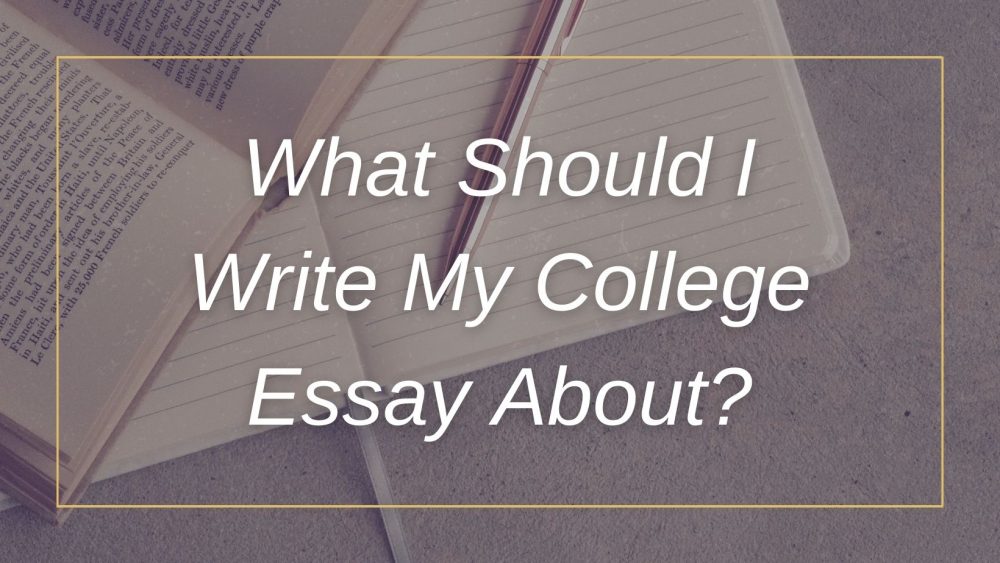 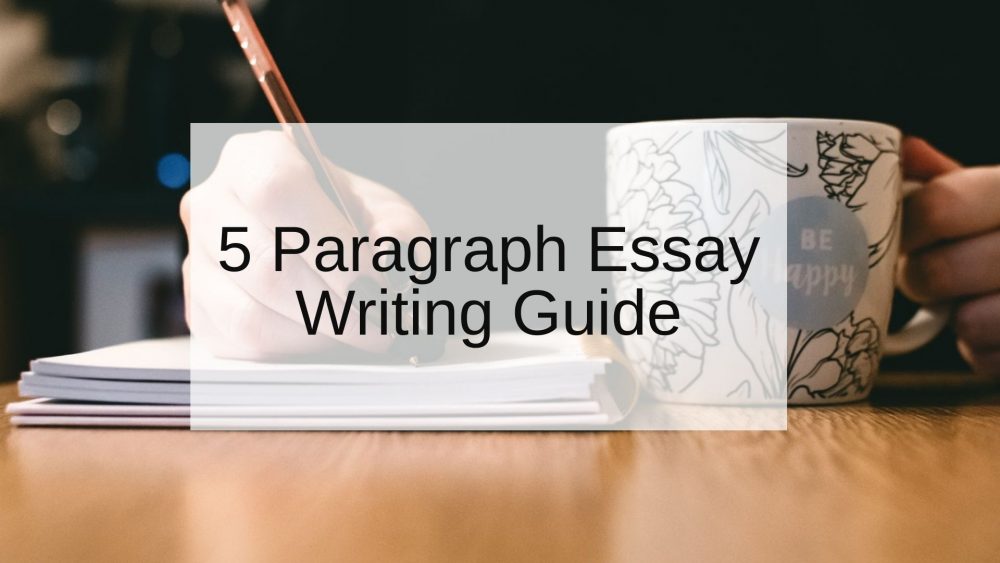 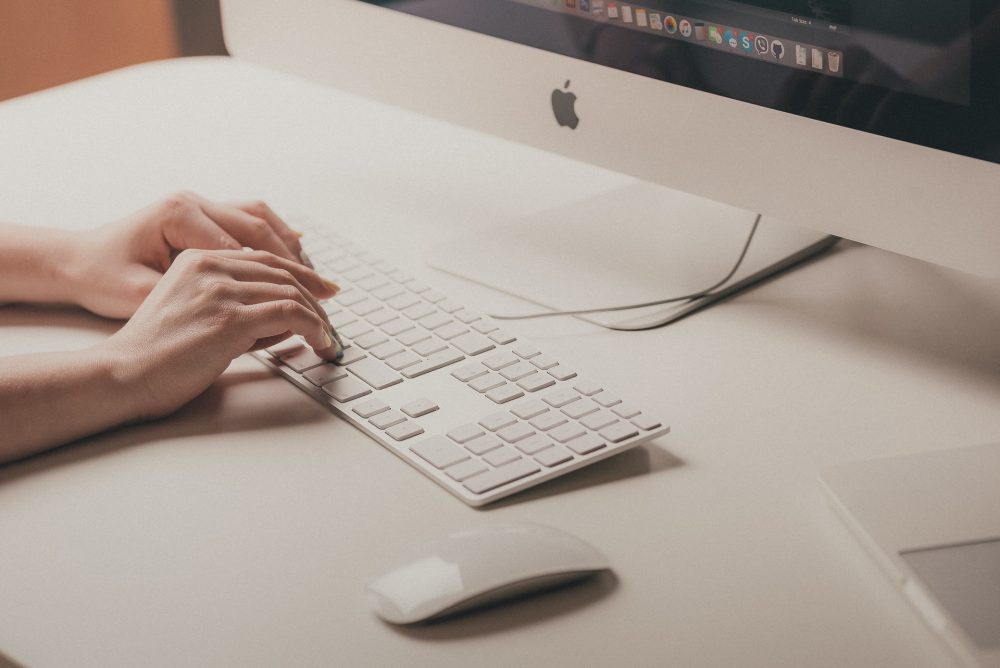 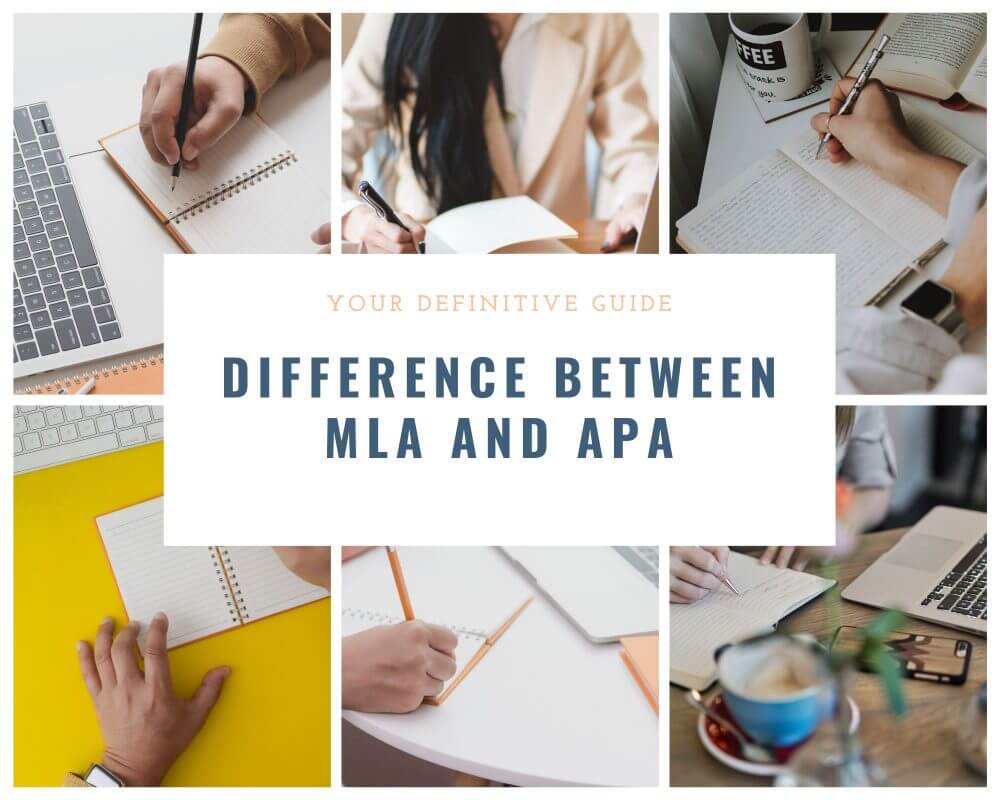 204 Great Art Essay Topics To Research And Write About 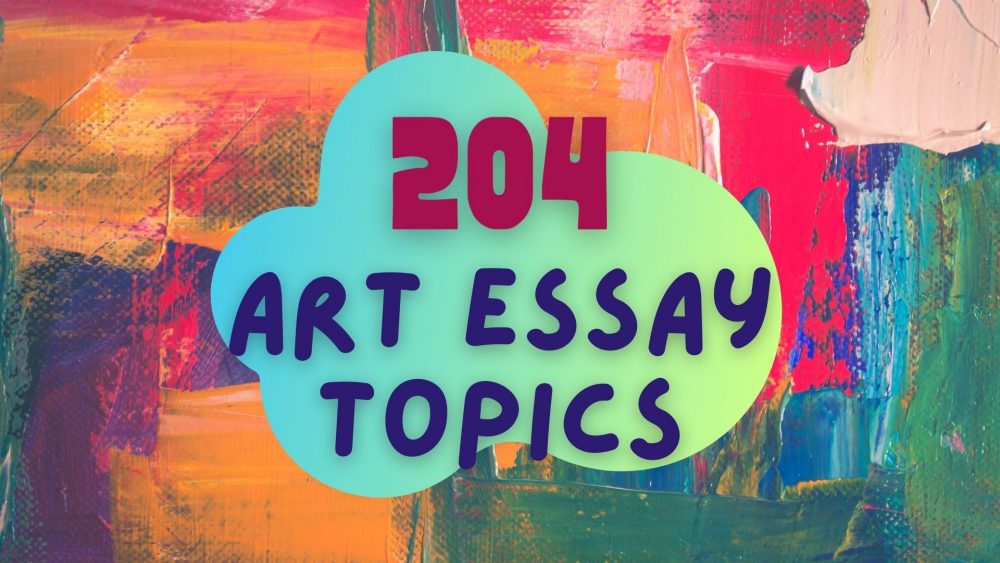